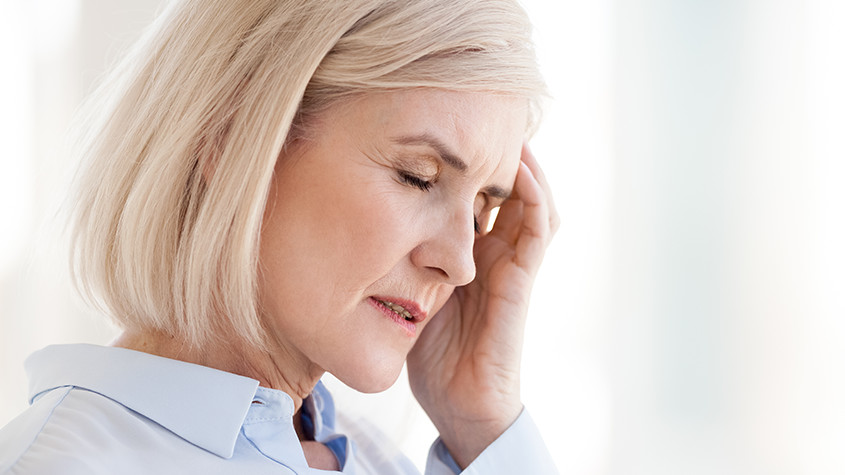 When you were a kid, did you experience your eyes become reddish and all of a sudden, someone close to you was also suffering from it? Your eyes, as well as those who contracted it, got itchy and swollen, right? Then it must have been that you were suffering from pink eye.

Pink eye is well known as conjunctivitis and it is the infection or inflammation of the conjunctiva or the transparent membrane that serves as a covering for the white part of the eye called the sclera that lines the eyelid. In addition to inflammation, there is usually tearing in the eyes that emits a sticky discharge which develops into a crust while one is sleeping, making it difficult for the patient to open their eyes in the morning.

One thing about the pink eye, which could affect one or both eyes, is that it is highly contagious. While it is more common in children, adults can also victims of this eye condition. Here are the 3 major causes of pink eye:

Streptococci and staphylococci are bacteria types that are most responsible for pink eye. However, chlamydia and gonococci can also cause pink eye. It is accompanied by serious eye pain, itching, swelling, redness, and discharge. The spread of bacterial pink eye is usually as a result of using personal items of infected parties, such as makeup or makeup tools that have been infected with bacteria or putting dirty hands in the eyes. If not treated, it can last for more than 10 days, but if treated, it should resolve in less than 3 days.

Pink eye caused by allergies is followed by serious itching and tearing of the eyes. Pain is minimal, but it typically comes with quite a bit of discomfort. Most of the time, pink eye is accompanied by sneezing or coughing. Allergens that trigger pink eyes include grass, dust, pollen, mold, and ragweed. Allergy based pink eye is not usually contagious.

Viruses such as the adenoviruses and herpes virus are the most common causes of pink eye. When a virus is the cause, there is usually a lot of teary discharge accompanied by nasal congestion, puffy eyelids, runny nose, and sharp pain. It is usually contracted from cough and sneeze droplets from an infected individual. It can take as long as 2 weeks to treat depending on the seriousness of the infection.

The best way to prevent pink eye is by practicing good hygiene which includes:

Whenever the symptoms of pink eye emerge, the best preventive measure is to stay at home until the watery discharge ceases to avoid the spread of the bacteria or virus. You should also visit your doctor immediately to begin treatment. While mild pink eyes generally go away on its own, some of the more serious forms can cause a scar on the cornea. 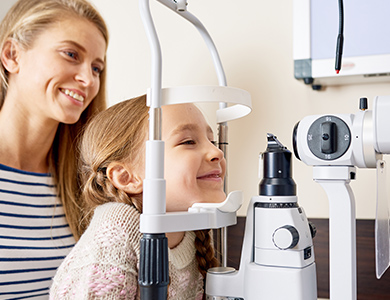 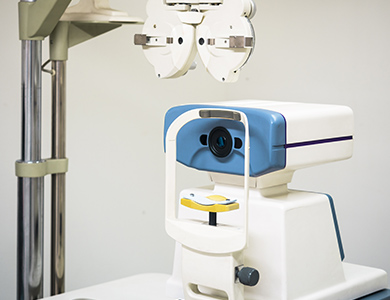 At Planet Vision Eyecare, we provide the highest quality eye care to all our patients. Schedule your appointment today.

We've copied your review, after you click 'Publish' please paste your review by selecting 'ctrl' + 'v' into the review comments section.